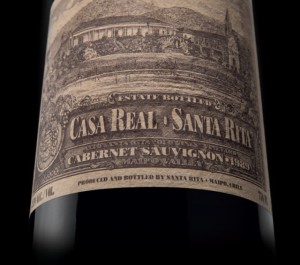 A London restaurant is flying the flag for Chile by listing one of the country’s most famous wines at what it claims is a record-breaking £850 price tag.

The wine in question is Santa Rita’s Casa Real 1989, the first ever vintage of this flagship Cabernet Sauvignon from the Maipo producer, which appears on the list of two-Michelin-starred restaurant The Greenhouse in Mayfair.

Produced from vineyards in the Alto Jahuel area of Alto Maipo, just to the south of Santiago, every vintage of Casa Real has been overseen by the same winemaker, Cecilia Torres. Meer info

About the Author: Renate